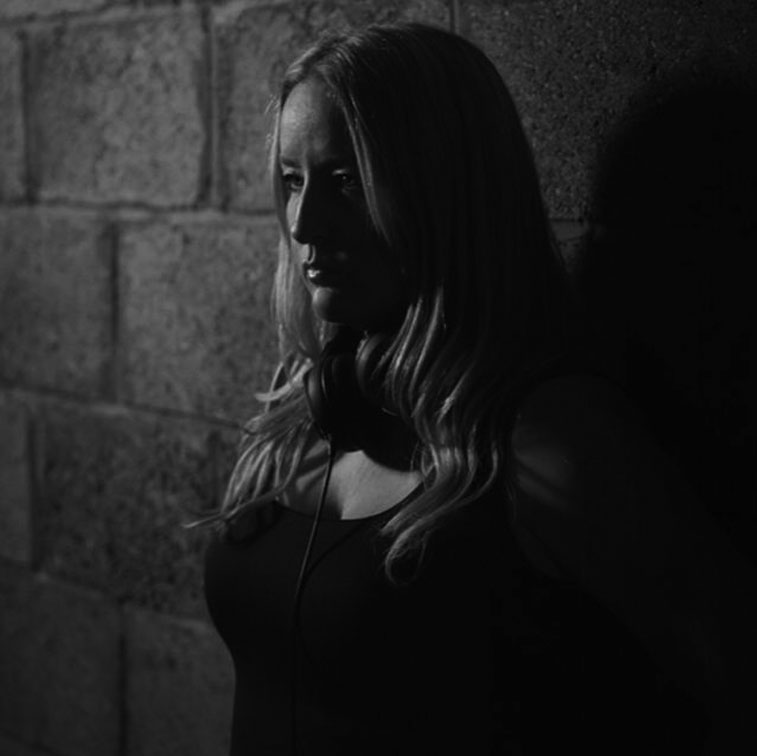 Sally Love is a passionate and energetic DJ who, after a lifetime following the house music scene, emerged onto the scene herself in 2013, playing at private parties and corporate events in London.

Her first taste of the house music scene was attending beach parties, raves and underground club nights in her Northern hometown Cleethorpes in the mid 1990s, a passion which has stayed with her right through to today, and influenced her musical style and DJ sets.

Now playing regularly at established venues in London including 93 Feet East, Lightbox, Soho House, ClubAquarium and The Souls, Sally Love has gained a reputation for playing big tech beats, and pushing the crowd further with her relentless techno sets.

After appearing as a guest DJ for RoomTwo at the 1st Birthday party in December 2014, she has now joined the team as resident, playing at their regular parties in the North of England.