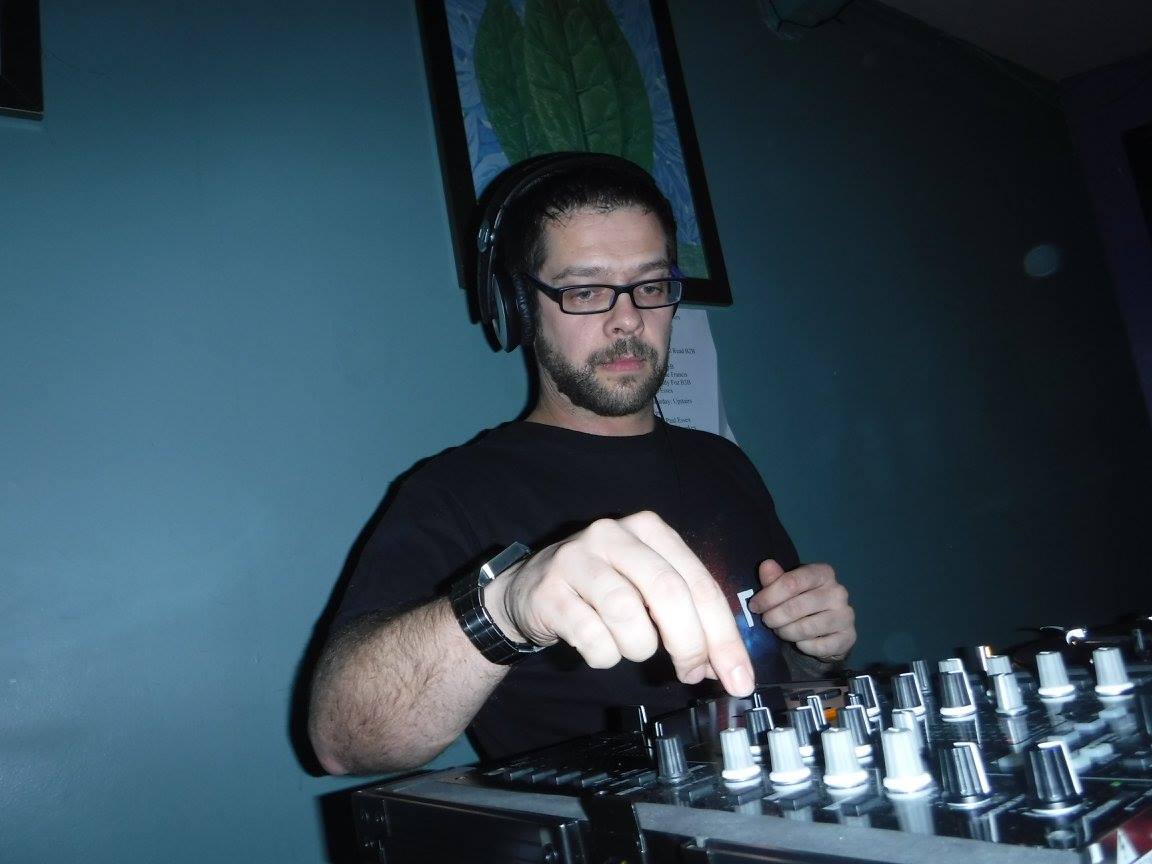 Matt started as a bedroom dj on a pair of numark belt drives in 1995. In 1996 he upgraded to a pair of technics 1210’s and excelled from there. Over the next 10 yrs or so music became a big part of his life, whether it be going clubbing or playing to a number of people in small venues.
In 2006 the dj’ing was put on the back burner when his daughter was born but by 2010 the music bug took hold again.
By 2012 Matt co-founded Cocoa City Nights with his great friend Luke Francis and since then they have been playing nights locally in and around Cleethorpes.